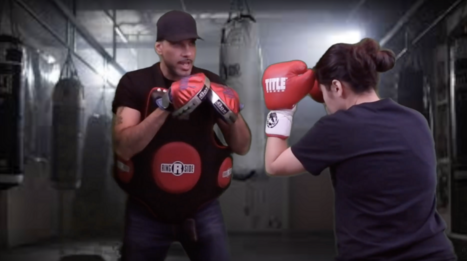 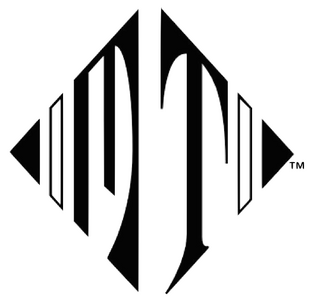 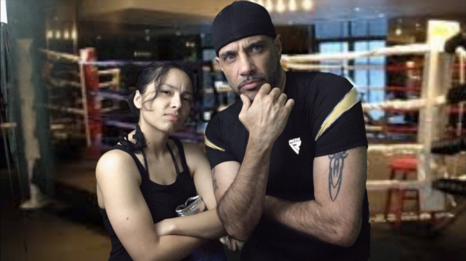 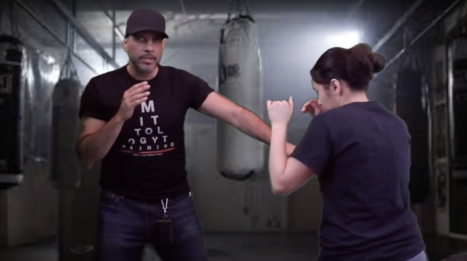 ​Mittology is always evolving, innovation from techniques being used for decades. We didn't invent the wheel but Mittology is the product of progressive application of technique and always moving to inspire you.

Mittology consists of Boxing Mittwork and technique based flow drills that are executed in perpetual motion. This style of mitt work differs from traditional boxing style mittwork in that it develops particular skills such as reflexes agility and autonomy of action/reaction.

Coach Rick has had the privilege of training and working briefly alongsidefamed world class boxing trainer, the late Oscar Suarez, trainer of three time Featherweight World Champion Prince Naseem Hamed. He has received worldwide recognition for his work which he appropriately named "Mittology™ Training" as well as his exceptional knowledge of the "Science of Boxing".

Coach Rick is well respected and highly sought after as a trainer and padman, due in part to his teaching style and unique ability to adapt, break down, customize and apply the pad work techniques developed by boxing and training legend, Roger Mayweather.​

Coach Rick never trained with Mayweather personally and is very open about how he learned Roger Mayweather's unique pad work style by watching him teach it on an old "John Brown" training video called "Mastering the Mitts".